The Bozeman Doc Series returns for an eighth season this fall and continues to grow in popularity each year. With seven successful seasons under our belt, the series is now a firmly established facet of Bozeman’s cultural life. The ten feature films screened in Season Seven took audiences from an incredible cave rescue in Thailand to the mountains of Tibet to the jungles of Brazil and beyond.

This year, the series will continue to present major festival winners, and the very best of the wide range of documentary styles and subjects from around the world. From environmental dramas to political profiles to intimate, personal stories, these films open our eyes to worlds we may never otherwise see.

Sponsorship with the Bozeman Doc Series will get your company’s logo in front of thousands of Bozeman residents each year. There will be a minimum of fourteen screenings in Season Eight, beginning on October 13th, 2022, and running at least through April 20th, 2023. All sponsorships run the entire season unless otherwise noted and will continue through any screenings added at the end of the season.

Before each film, for thirty minutes as the audience is finding their seats in the theater, ad slides containing all of our sponsors’ logos will be shown onscreen. After the ad slides, before a captive audience, we’ll show previews of upcoming films and a Bozeman Doc Series trailer, which will include clips from upcoming films as well as each sponsor’s logo. The higher the sponsor level, the more prominent the placement and longer the duration of the logo in both the ad slides and sponsor trailer. You can see the Season Seven sponsor trailer at www.bozemandocseries.org. You can also see a sample of the full ad cards, available to Premiere and Executive level sponsors, as well as special sponsorship opportunities including single screening event sponsorship on the Become A Sponsor page on our website.

Sponsorship requests are due by October 6th to be included in the sponsor trailer on opening night. Following the great success of our special events in past seasons, we’ve added the opportunity for sponsors to co-host individual screenings. We are very much open to proposals from organizations looking to sponsor an individual screening and event, and in past seasons, we have partnered with a variety of non-profits and businesses. If your group is interested in sponsoring an event focused on a certain topic, let us know. If we know of an exceptional new documentary examining the topic, we’d be open to discussing the possibility of bringing it to town.

We have also added the option to purchase a full ad card to be displayed onscreen all season during our ad slides for the half-hour before each screening.

Please get in touch if you’d like to discuss the possibilities.

We are also open to In-Kind and trade proposals. Please include a description and estimated value of your barter in your email. 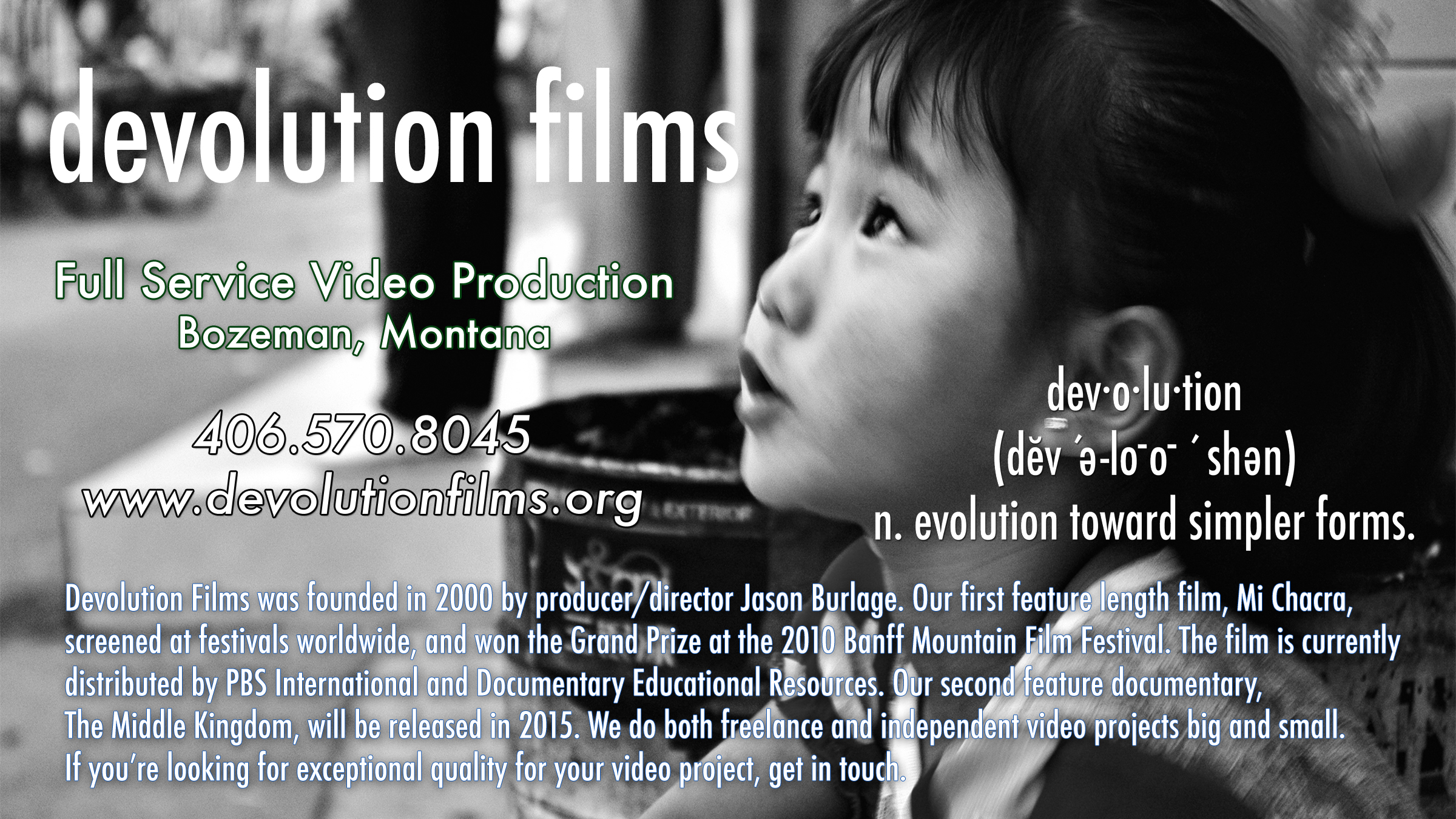